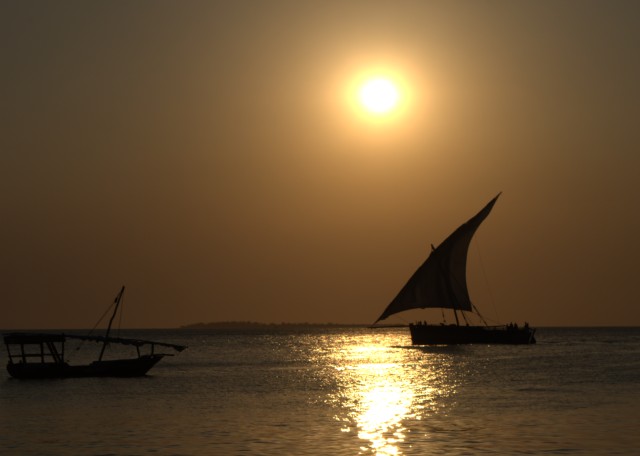 Minstrel on a Uganan bus

Julius, Carleton University's Rwandan superhero, invited me to visit his family in Uganda. 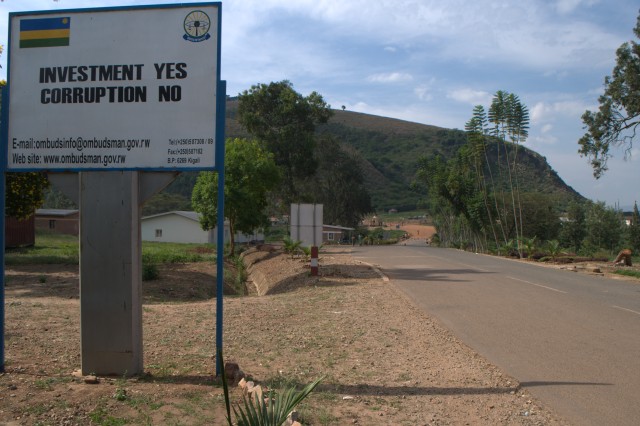 Crossing from Rwanda into Uganda, the road becomes unpaved and the border officials and bus ticket vendors happily try and scam you. 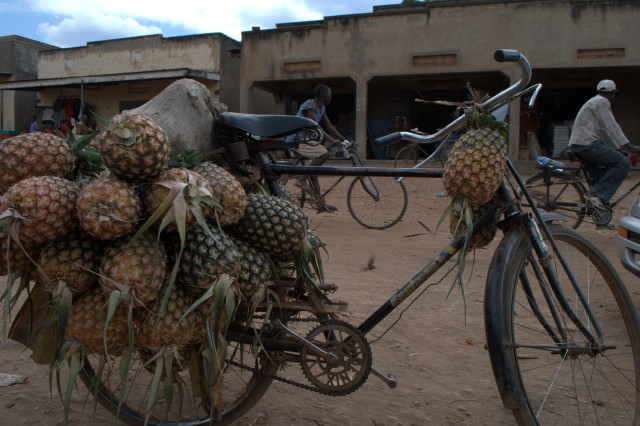 The pineapples become tastier, too. 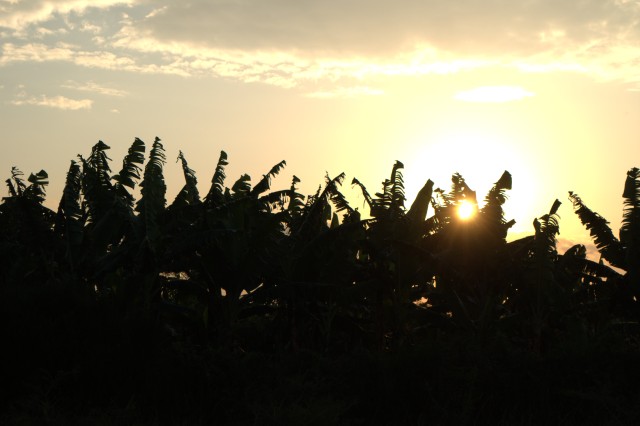 Bananas spring up everywhere. Even Rwandans agree the matoke (mashed banana, Uganda's staple food) carries more flavour on this side of the border. 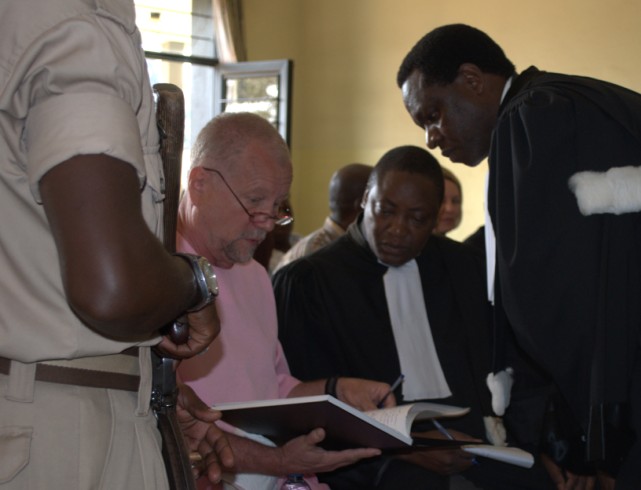 How to Get the President's (and Don Cheadle's) Picture 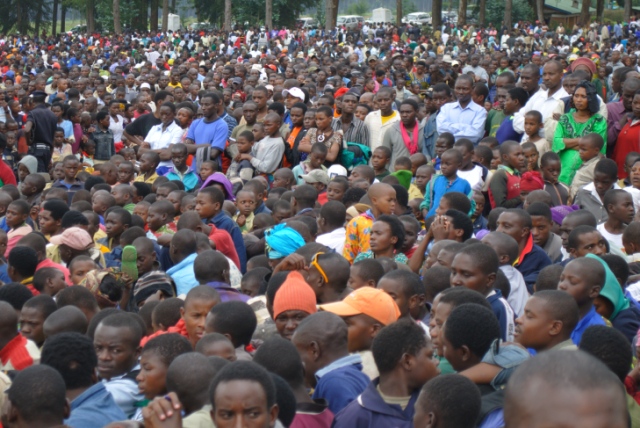 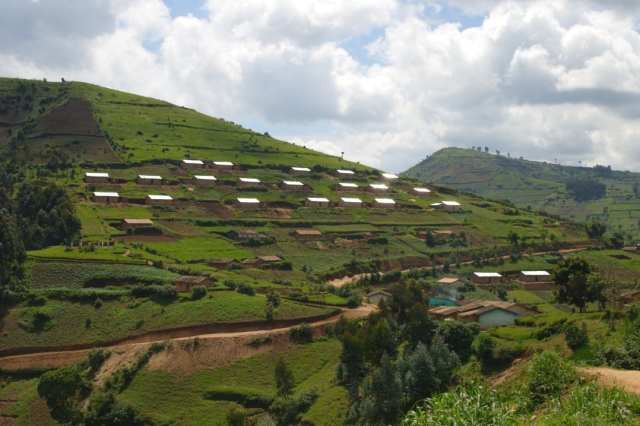 Posted May 26 in Rwanda

I visited Gihembe refugee camp yesterday, about 50 kilometres north of Kigali. And I took photographs.

The back-story: in Democratic Republic of the Congo, about 100 kilometres west, tens of thousands of Congolese face the same tensions that contributed to the 1994 genocide in Rwanda. In 1996 violence erupted on that side of the border, and Rwanda hosts over 50,000 refugees from that conflict who fear they will die if they return home. The Gihembe camp houses about 20,000 of those refugees.

(Politics drive the story, but this post is supposed to be about beauty and the very word "politics" seems to terrify millions in Rwanda; so let's ignore all that for today and focus on my fledgling photography skills.) The refugee camp is perched at a peak that collects a rainy hug as toll from every passing cloud. The weather can swing from glorious to gloomy and back in an hour.

There are two officers

Posted May 24 in Rwanda

"You are a slow learner, Winston," said O'Brien gently.

I was at the border and there were two customs officers.

The government said there were four.

Posted May 20 in Rwanda

If I try to interview anybody aside from a government spokesperson, I may find out that:

Information obtained from another party is regarded as being unofficial and whoever has given out such information is liable to the likely consequences for the damages caused.

Information ... is delivered through proper channels (so that) we can ensure that the journalists have been given well researched information.

Or as one potential source told me: