It makes sense to trust in minorities: graffiti artists and skateboarders are experts on graffiti and skateboarding. Their elected representatives probably don't know how to stamp or ollie, so nobody expects them to propose a skate park, out of the blue, at the next city council meeting. 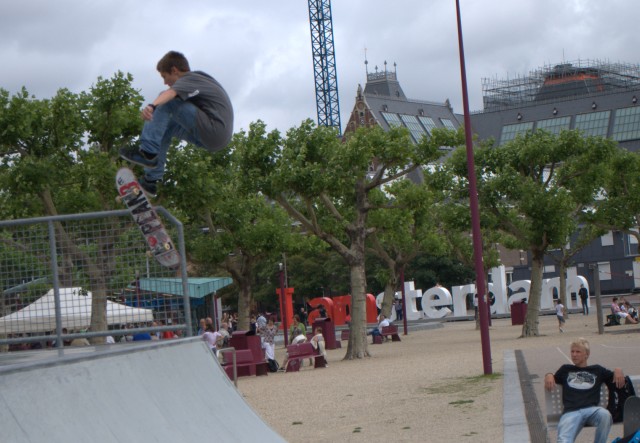 But eventually they will. Leaders aren't there to lead their people: they're there to follow them. 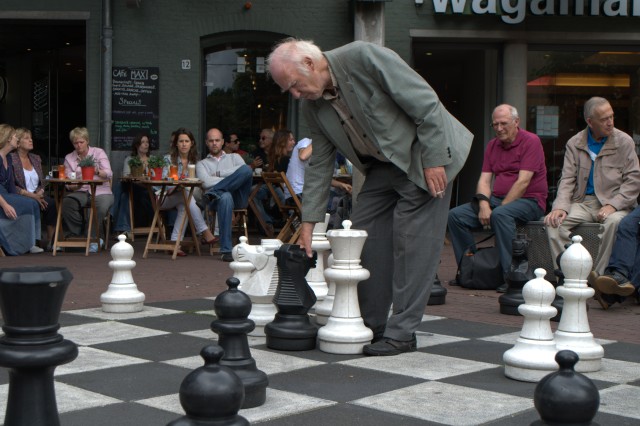