As days carried on, the cyclist was worn,
But Bicycle would not relent.
Wind slammed to and fro, and Bike had to slow,
Some days down to thirty per cent.

“You do what you please, but hard or with ease
I'll best the flat provinces soon.
You can't stop me long,” said Bike, growing strong,
“(Though Brandon might be a lagoon.)”

I don't know if Bike defeated Wind's might
Or Wind forced him into a pond.
But when cries of “hell!” meet gusts near Qu'Apelle
I'll wager the battle's still on. 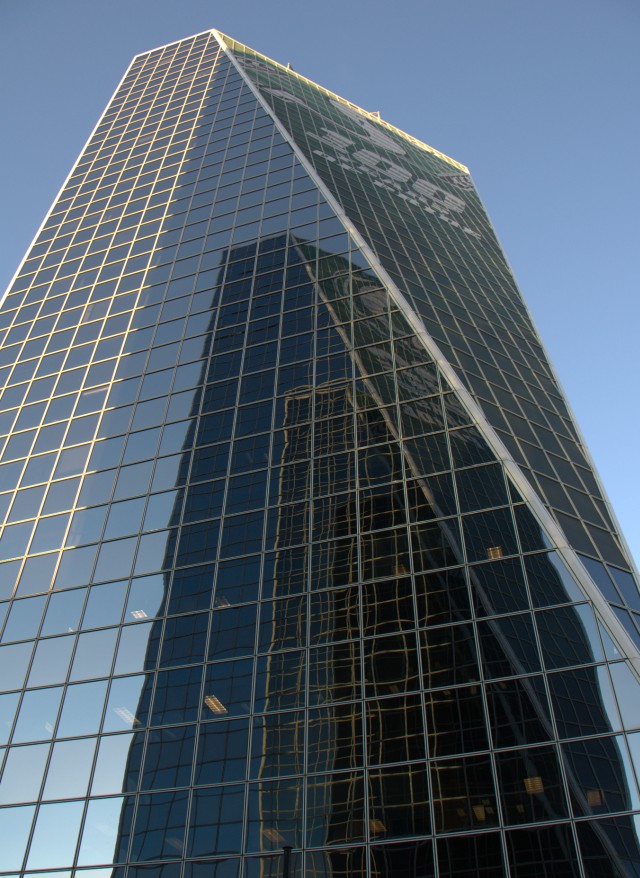 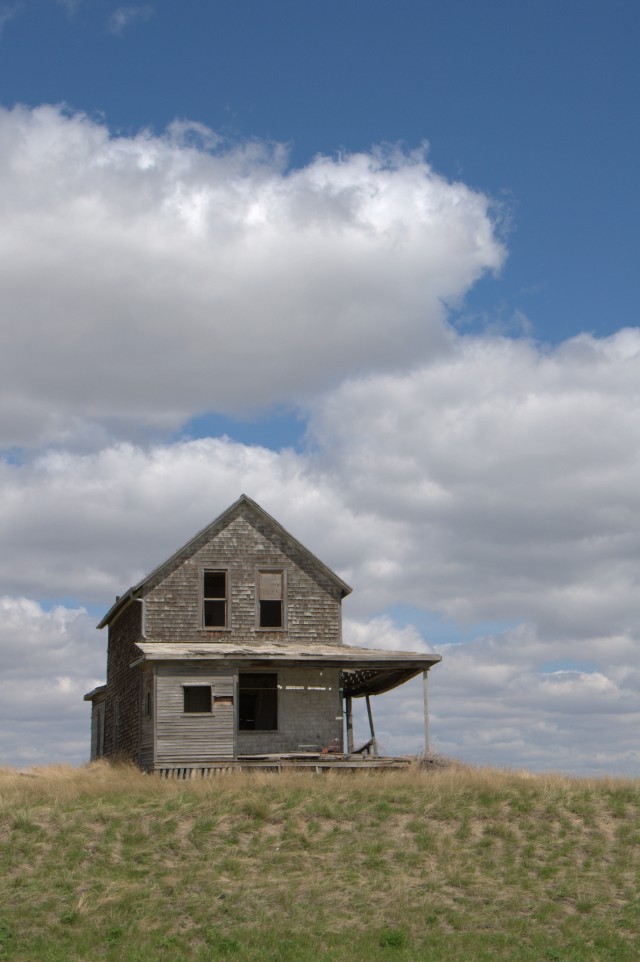